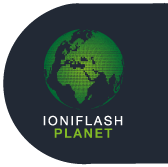 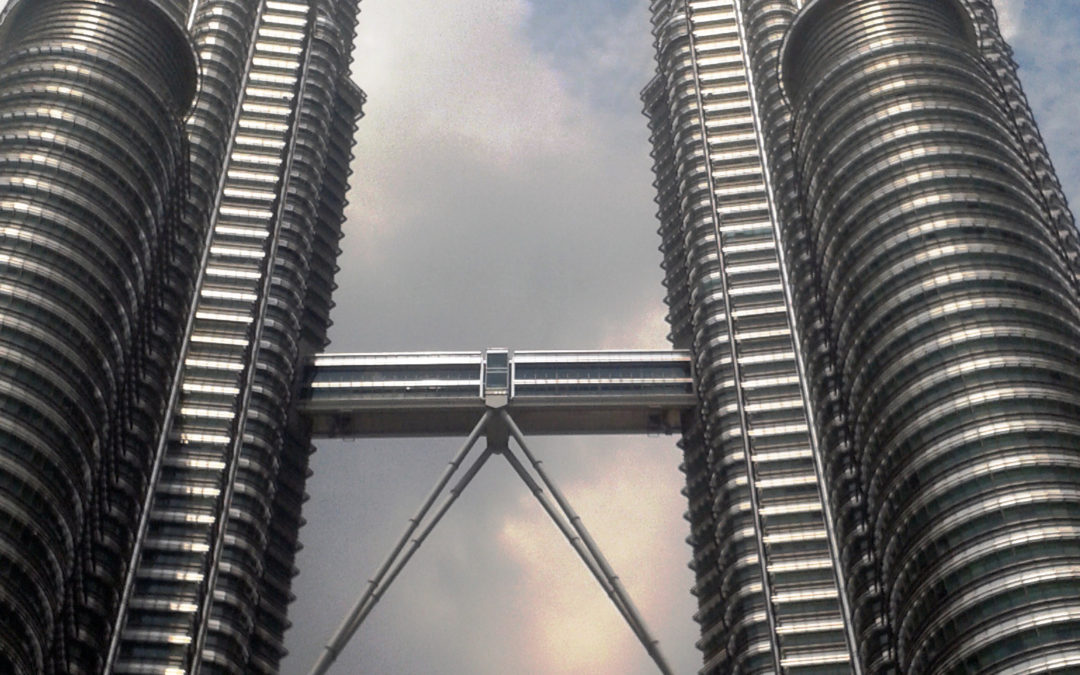 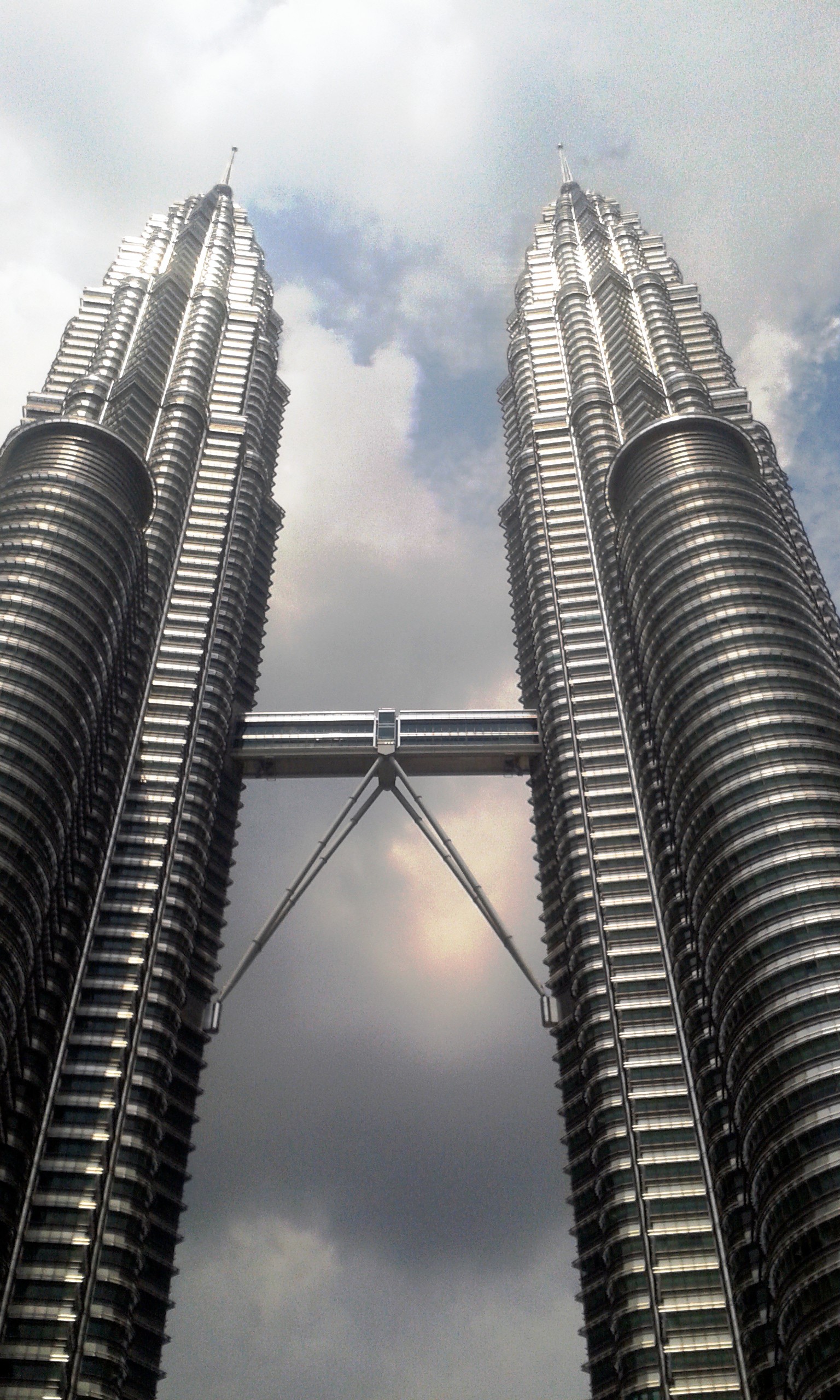 I remember having been impressionnated during the year 2008, by the level of tension raised in an International Lightning Conference, between experts, regarding the efficiency of Early Streamer Emission Terminals. I also remember having interfere in this same Conference two years after, to propose an open debate between scientific actors and representative of each technology, and yet, this did not happen.

After we, at France Paratonnerres opened discussions, proposed experiments partnership to detractors, after we published in several of those Conferences, recognised and awarded scientific presentations, I came to the conclusion that there are other reasons, thank scientific or technics to create such opposition.

It is a satisfaction to publish today, after the French Government Ineris Report of 2016, the Malaysian Energy Commission (Suruhanjaya Tenaga ) publishing an indepth Survey analysing the return of experience observed on both lightning protection technologies installed .

Malaysia Energy Commission (Suruhanjaya Tenaga) made a very healthy decision in 2016: appointing an independant company (Mega Jati Sdn Bhd) to conduct a survey. Not an assessment of the technologies or products, but a survey on the existing LPS in Malaysia. 416 buildings have been surveyed, asking owners/operators questions about the lightning protection system installed, the occurence of accidents etc… ST has then made this survey and results available on its website : https://www.st.gov.my/contents/files/download/160/Kajian_Penggunaan_Alat_Penangkap_Kilat.pdf

The survey doesn’t draw any conclusion on the efficiency of the various systems installed in Malaysia, but evidences the facts : It it releasing statistics:
– Among 306 buildings protected by a Meshed Cage, 22 have been damaged by lightning (7.18%).
– Among 64 buildings protected by ESE, only 3 have been damaged by lightning (4.68%)
Both technologies are complementary solutions.

The earlier it will be understood, the earlier scientist will focus on much more important challenges, such as climate change impact on increasing lightning occurrence.