To protect the public against the lightning ? 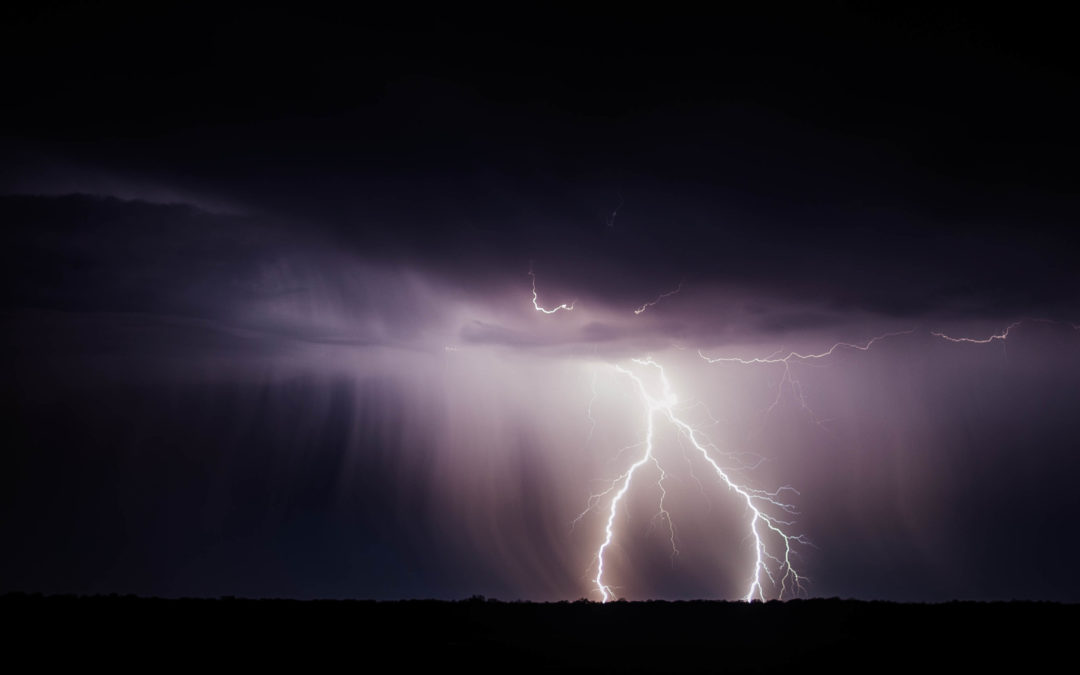 To protect the public against the lightning ?

On July 2014, during the Jazz festival of Lesparre-Medoc, the lightning struck the Tour de l’honneur (Tower of honour), an historic monument at which foot the festival takes place.

Fortunately for the attending spectators, this tower was equipped with a complete lightning protection system.

A blinding and deafening impact struck our early streamer emission air terminal, the IONIFLASH MACH, installed at the top of the tower.

The latter protected the monument and the spectators, who came in great number to the festival.

On the following day, the examination of the area revealed no material damage.

The air terminal therefore caught the lightning which then flowed along the tower to the ground thanks to two down conductors. In addition to the capture device, the tower was equipped with a surge arrester which helped prevent the current upwelling from the ground.

Unfortunately, the city of Pleubian wasn’t equipped with such lightning protection device.

2) in order to protect the public

On March 5th 2017, at 11.30 am, in Pleubian, the lightning struck an EDF (French electricity supplier) inspection pit from the Cultural Centre “Le Sillon”.

The association “La presqu’île à tue-tête” responsible for the organization could only witness the damages. An electrical phase of the EDF inspection pit has been damaged. When the EDF technicians restored the 3rd phase, a lot of the devices from the stage management turned out to be out of order.

The security wasn’t operational anymore as well as some stage lightnings.

The performance, which expected 300 spectators, has to be cancelled.

3) thanks to a lightning protection installation

Known as the reference on the lightning market, the company France Paratonnerres offers solutions to prevent this type of problem.

From simple rod to early streamer emission air terminal, our team of technicians conducts lightning risk studies in order to identify the issues related to the protection of a building.

Once identified, we install our lightning protection devices and we provide verifications to ensure your safety.

Our reliability being your first insurance, we advise mayors and officials to protect their spectators from the risks of the weather by resorting to a lightning risk study. 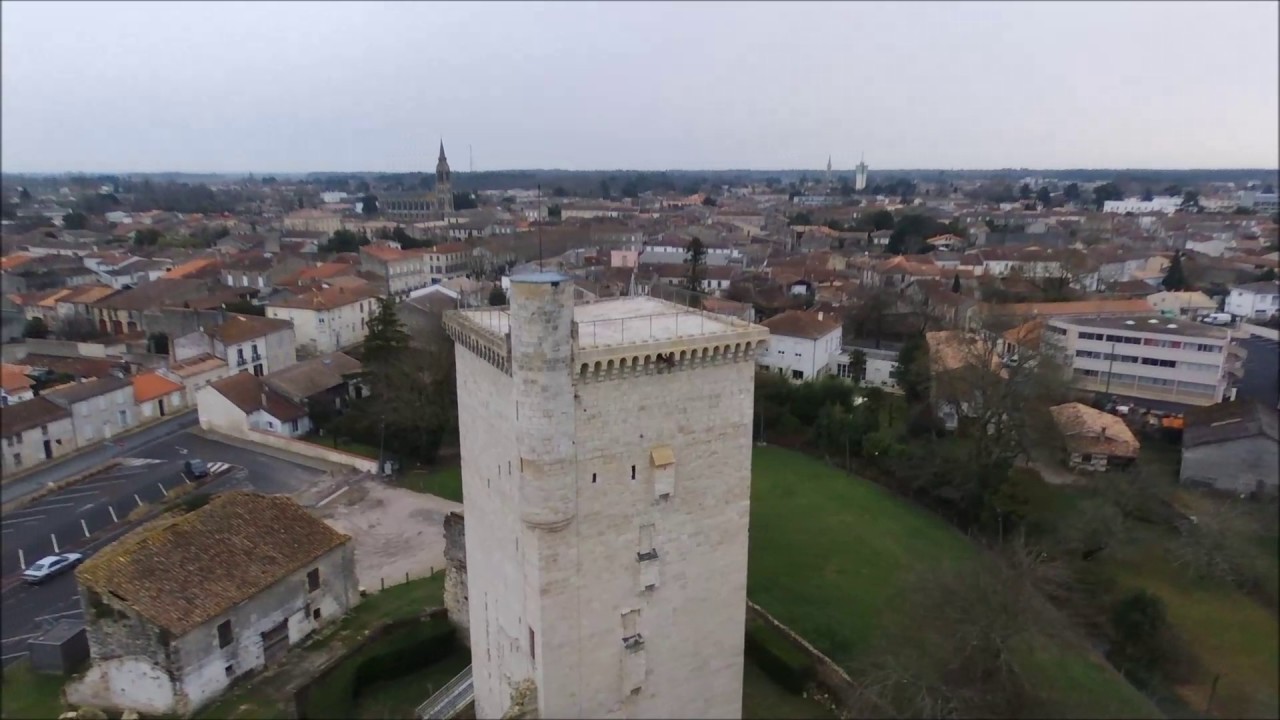